On the 14th February, 2014, the Northern Mountainous Agriculture and Forestry Science Institute of Vietnam (NOMAFSI), a CANSEA member, had the hournor to welcome Dr. Philippe Girard, the Regional Director of CIRAD in Continental South East Asia, to the Institute’s campus in Phu Tho, Vietnam.

This is the first visit of Dr. Philippe Girard to NOMAFSI since his inauguration in the CIRAD regional office few months ago. After visiting the Institute’s spectacular campus with various experimental sites for tea, irrigated rice, upland food crops, flowers, fruits, agro-forestry systems and conservation agriculture, Mr. Director listened to NOMAFSI leaders and scientists presenting their activities and achievements for developing sustainable agriculture in the North Vietnam Mountainous Region. He also provided valuable advices on the Institute’s R4D and RnD further orientation, priorities and plans.

The interest and valuable advices of Mr. Director have been highly encouraging to NOMAFSI scientists, especially the young ones. His talks with NOMAFSI leaders and scientists promised further development of the cooperation between CIRAD and NOMAFSI. 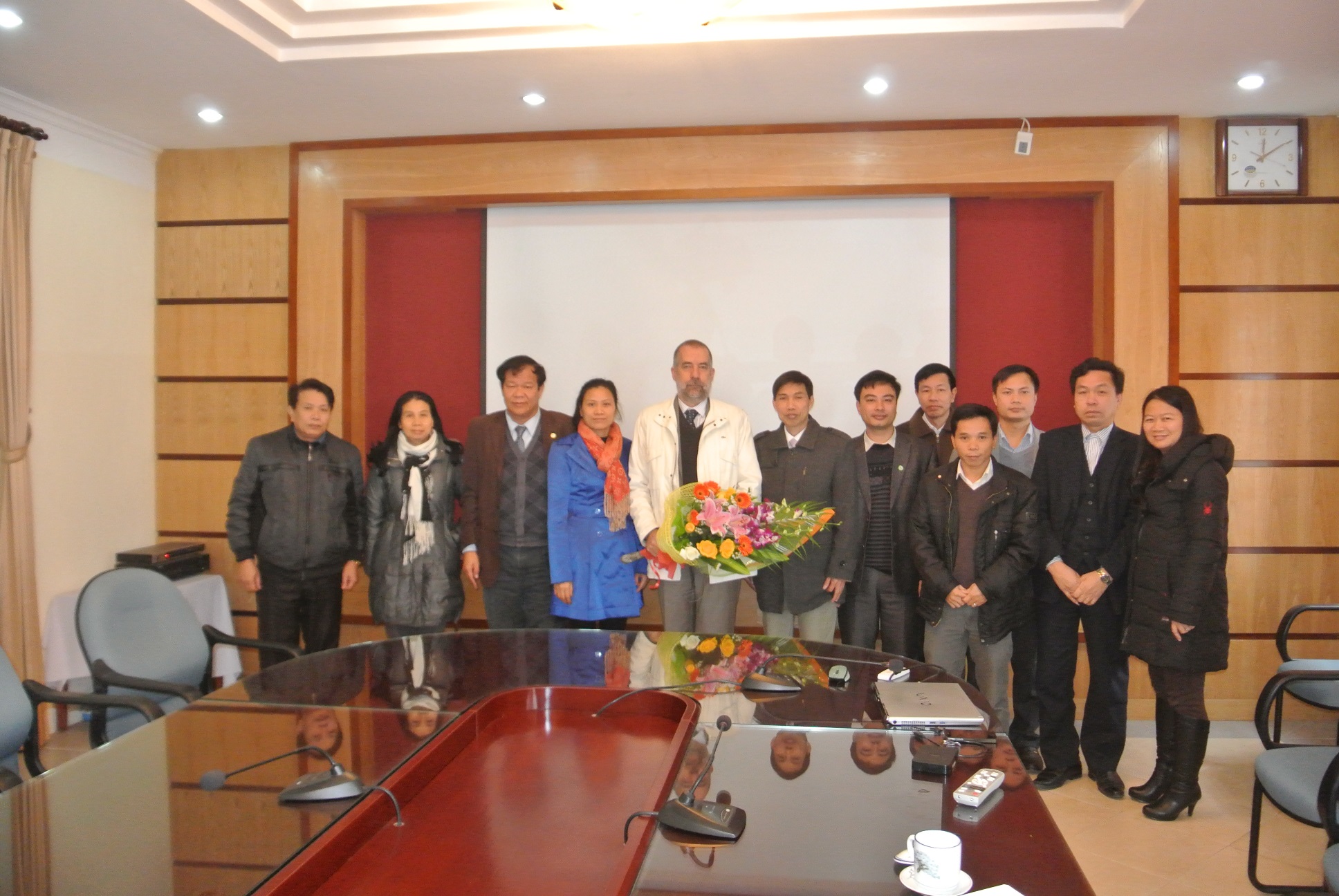 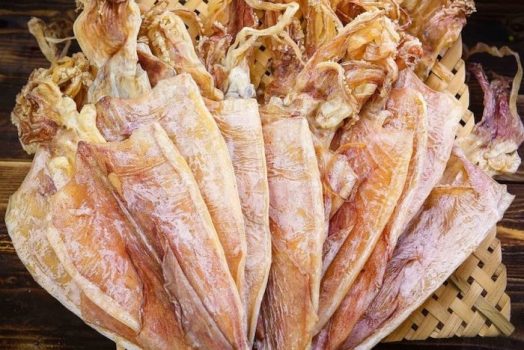 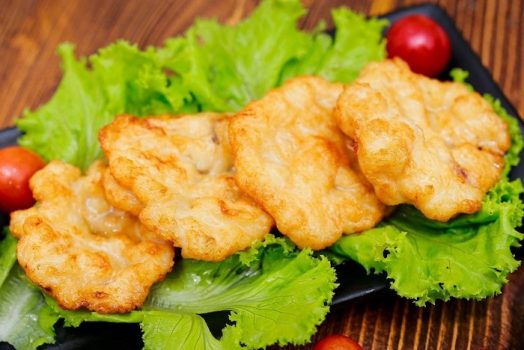 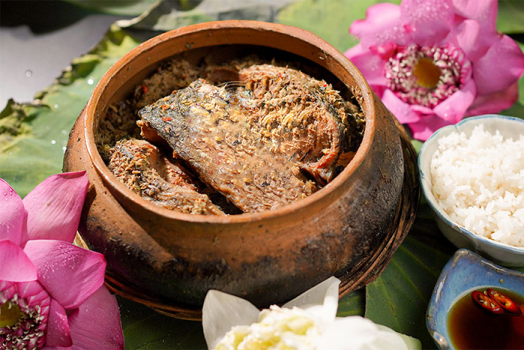